When Jesse is not fighting for the Firm’s clients, lawyers and private litigants trust him to help in their employment disputes.  Known for his experience handling employment law cases for both employers and employees, Jesse mediates cases throughout Tennessee and the Southeast.  Many of these claims involve:

But as a Rule 31 General Civil Mediator, Jesse mediates other types of cases and legal disputes, as well.

Mediation is a process in which parties attempt to resolve the case by agreement rather than having a judge, jury, or someone else decide the case for them. Most of the time it is a voluntary process, although sometimes a court will order the parties to mediate.

What can I expect if Jesse is the mediator in my case?

Many people – even lawyers – believe the mediator’s goal is for the case to settle. Although this is some mediators’ goal, Jesse’s primary goal is to make sure the parties are comfortable with whatever decision they make, even if they decide not to settle. Sometimes cases shouldn’t settle, which is why we have courts. However, in today’s world where even “cheap” cases can cost each side $75,000 or more in legal costs, a settlement is often in everyone’s best interest.

Why should I choose Jesse to mediate my case?

This experience means Jesse is able to truly understand the most common emotions and thoughts the parties are having. He understands that every person has his or her own reasons for doing something or believing something. And, he understands that people’s motivations are not always obvious; oftentimes it takes a little digging to find out what will help the party feel satisfied with whatever happens when the mediation is over.

How much does Jesse charge to mediate my case?

$300 per hour. Jesse does not charge travel time for mediations within 30 miles of Knoxville or for full-day mediations.

Where will mediation be held?

Your office or ours. We have plenty of free parking, ample bathrooms, Keurigs, private spaces for one-on-one meetings, and sometimes . . . chocolate. 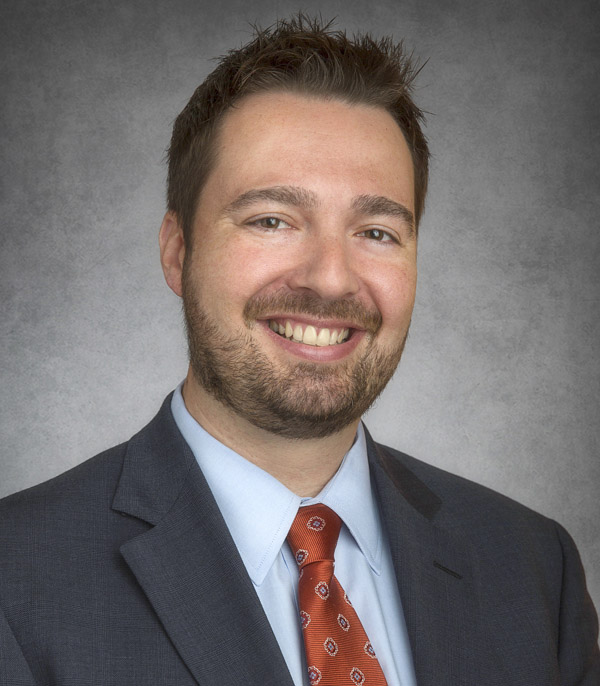 Schedule a mediation with Jesse D. Nelson by choosing an available time from his mediation calendar below.