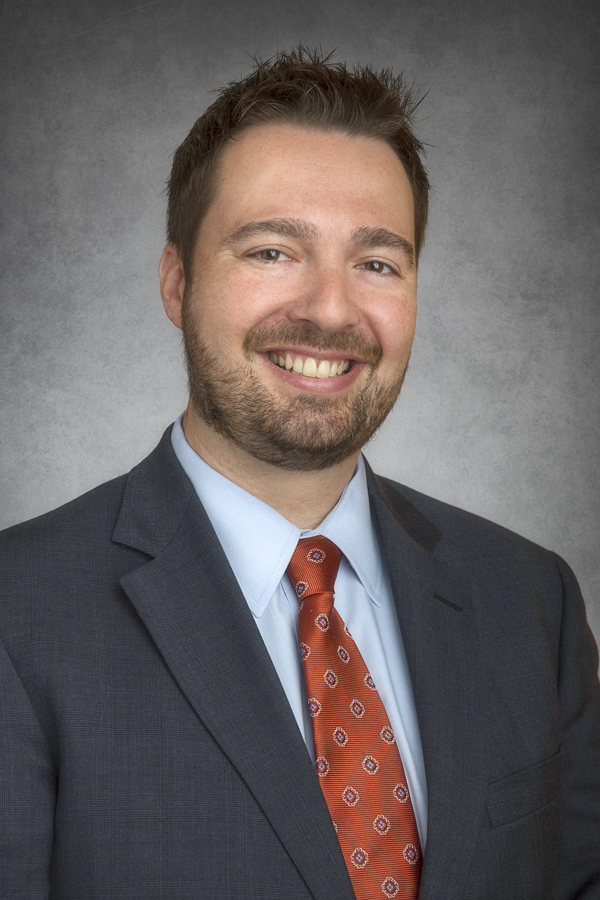 Jesse D. Nelson is originally from west Tennessee, having spent his early years in and around Jackson. He attended Lambuth University where he was captain of the Mock Trial competition team, a Lambuth Scholar, and received numerous awards.

Following his return to Jackson, Tennessee, Mr. Nelson joined the largest law firm in west Tennessee (excluding Memphis) where he handled a variety of cases in state and federal courts. He received several favorable court rulings that are contained in published opinions and that are frequently cited by courts, scholarly authors, and other litigants.

Mr. Nelson later joined a civil litigation firm in Knoxville and became a frequent speaker at legal seminars and for professional groups.

Attorney Nelson is admitted to practice in all Tennessee state courts; the United States District Court–Western, Middle, and Eastern Districts; and the United States Circuit Court of Appeals–Fifth and Sixth Circuits. He also represents clients before the Tennessee Department of Labor, the Equal Employment Opportunity Commission, and other state and federal administrative agencies.

Jesse and his family live in Knoxville, and they enjoy camping, fishing, and spending time outdoors. They attend Two Rivers Church. 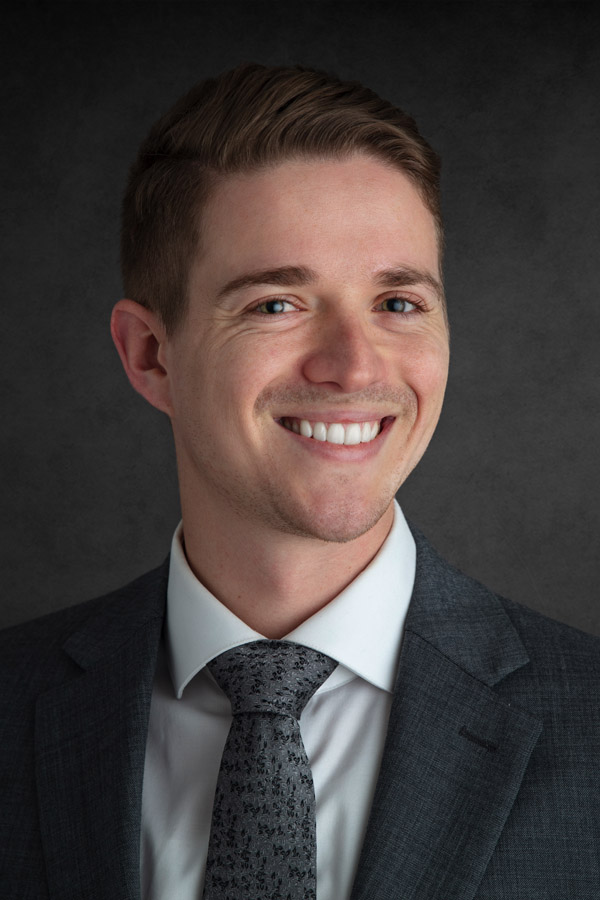 Clint is originally from Hayesville, North Carolina. He attended college in North Georgia at Young Harris College where he was a member of the Men’s Basketball team and was twice named Academic All-Conference.

During law school, Clint served as a Research Assistant to Associate Dean Mathew Lyon and Professor of Law Phillip Ashley, and completed internships with the corporate legal department for Clayton Homes and the Tennessee Court of Appeals.

Clint is admitted to practice throughout the State of Tennessee and the United States District Court for the Eastern District of Tennessee.

Clint lives in Knoxville, Tennessee with his wife, Ashley. He is an active member of the Knoxville Bar Association and Barristers, its young lawyers division. In his spare time, he enjoys golfing, playing guitar, and going on walks with Ashley and their dog, Ted. 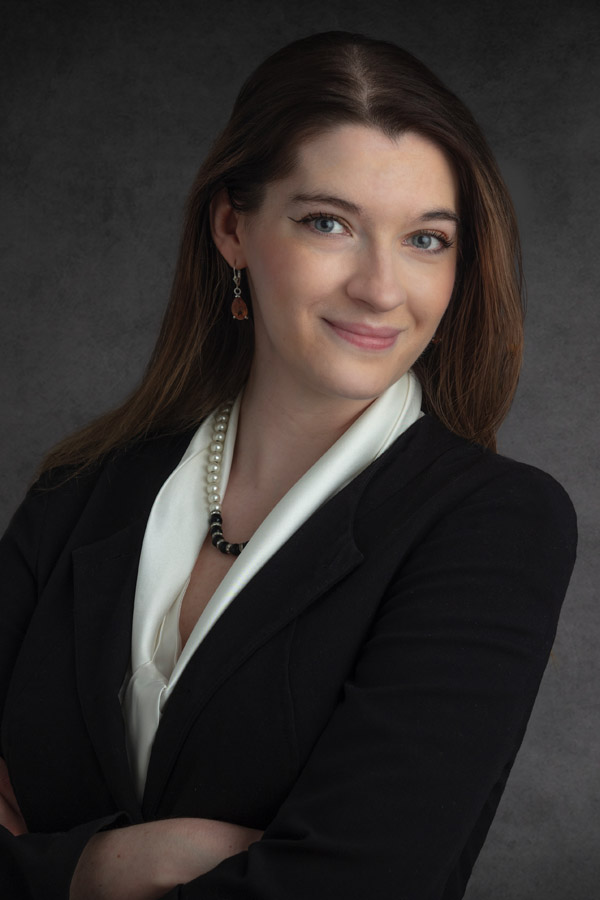 Gina is originally from Arizona but has spent much of her life in Virginia. Gina graduated from Virginia Tech’s Pamplin School of Business in December 2015, earning a bachelor’s degree in Accounting and Information Systems. After college, Gina attended Liberty University School of Law and graduated in 2019.

Prior to joining the firm, Gina practiced insurance defense in Nashville, Tennessee and Princeton, West Virginia. At Nelson Law Group, she now represents clients in wrongful termination, Title VII workplace discrimination, Fair Labor Standards Act collective actions, and general civil litigation matters. Gina is admitted to practice throughout the state of Tennessee and the state of West Virginia. Gina is an active member of the Knoxville Bar Association.

In her spare time, Gina enjoys playing the piano, zip lining and horseback riding. Gina also enjoys traveling, having traveled to thirteen countries. She has climbed the Great Wall of China, saw the Terra Cotta Warriors, explored Shanghai, and traveled down the Yangtze River. 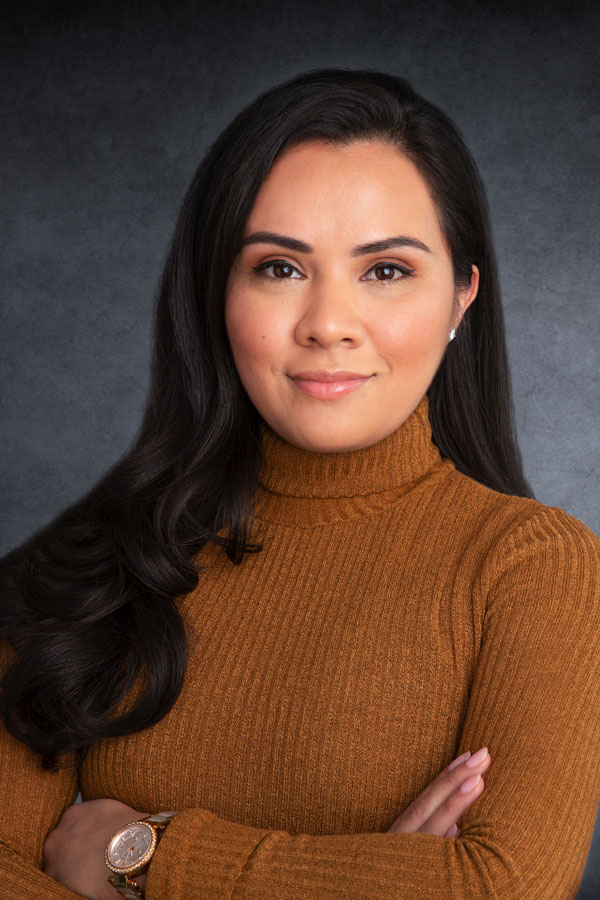 Abigail Nolasco is originally from Louisville, KY. She attended the University of Louisville and spent most of her time as a Research Assistant and a College Mentor for kids. She moved to Knoxville, TN with her husband, Eric and began her legal career working for a defense law firm.

In 2019, Abigail Nolasco joined Nelson Law Group. She has built strong foundation in the legal field and has gained a very expansive skill set. She assists multiple attorneys in employment related matters such as wrongful termination, sexual harassment, wage disputes, Title VII workplace discrimination, and family law cases. She is committed to assisting our clients and providing personal service and attention to their cases. As a Hispanic bilingual speaker, Abigail is able to effectively coordinate and facilitate meetings between attorneys and non-English speaking clients, broadening the horizons for the firm.

In her spare time Abigail enjoys cooking, movies, outdoor activities, painting and spending time with Eric and their dog, Diogi. 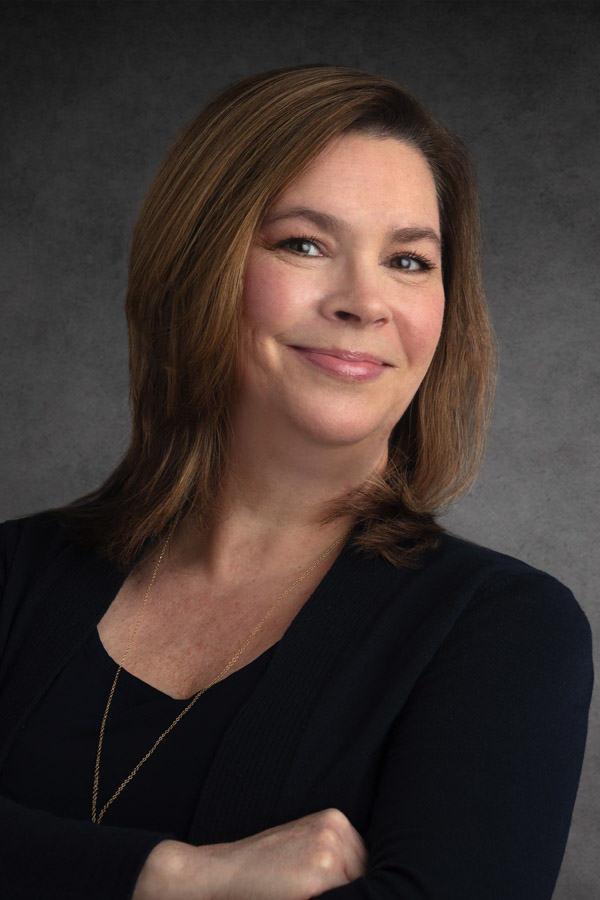 A Knoxville native, Angela attended the University of Tennessee and began her legal career with a long-established Knoxville firm. Setting off on a lengthy cross-country adventure, Angela utilized her paralegal and law firm management skills in the Rocky Mountains of Colorado, along the beautiful Gulf Coast of Pensacola Beach and just outside of D.C. in historic Old Town Alexandria, Virginia. She returned home to Knoxville joining Nelson Law Group, PLLC in 2020.

Angela has a diverse paralegal background in plaintiff law and insurance defense that spans banking and fiduciary subrogation, employment, estate planning, family, medical malpractice, personal injury and railroad law. She is committed to assisting our clients and supporting them through the legal process start to finish.

In her spare time, Angela enjoys beekeeping, her herb garden, reading, art and travel within the states and abroad.